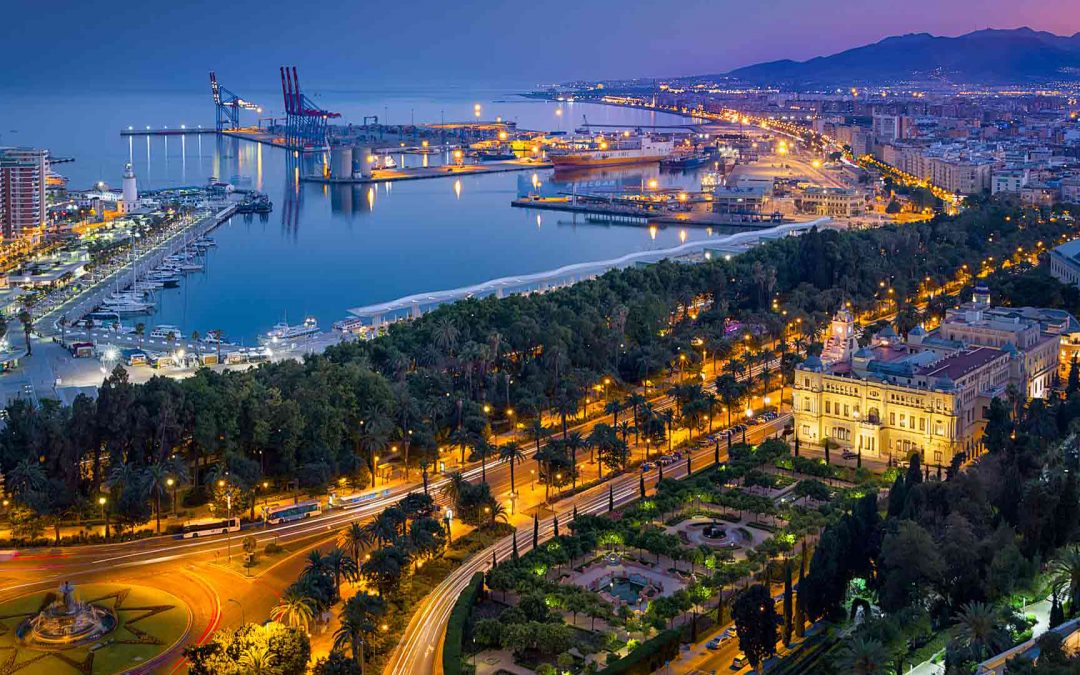 Figures published by the Spanish Statistics Institute (INE) confirm that market recovery is well under way and that sales activity now lies at levels on a par with those at the start of the crisis. Especially in Málaga province last year, in total 24,700 properties were sold, the highest figure since the end of 2008. In 2015, we saw an increase of 11 percent in sales and this was the third consecutive year of growth. The Málaga property market has been growing since 2013.

The rise of 11 per cent for last year in Málaga does, however, show a slight slowdown in recovery when compared to the 14 percent growth in 2014.

The number of sales last year brings Málaga to the first place in Sales of property in Andalucia. The province accounted for almost 35 percent of all properties sold in the region of Malaga and more than twice as many as those sold in Seville (11,536).

Another indicator of property market recovery are the sales of new build properties and these still lie far below pre-crisis figures. The Málaga market continues to be made up essentially of resale – eight out of every ten properties sold are resale properties.

The number of new-build homes sold in 2015 was the lowest ever and 37 percent below the figure registered in 2014. The new-build total does not reflect the sales of bank-owner properties since these are counted as resale properties for statistical purposes.

There are signs that the market for new homes is changing, however, particularly at national level. Homebuilders and developers in Spain believe that 2016 will be a busy year for new construction. Their estimates point to at least 100,000 new starts this year with possibly as many as 350,000 new builds throughout the country.

Even the conservative prediction of 100,000 is well ahead of the last two years. 35,000 new builds were started in 2014 and around 50,000 last year. However, once again, these figures fall well short of those seen in the pre-crisis years when Spain built upwards of 760,000 new properties a year.