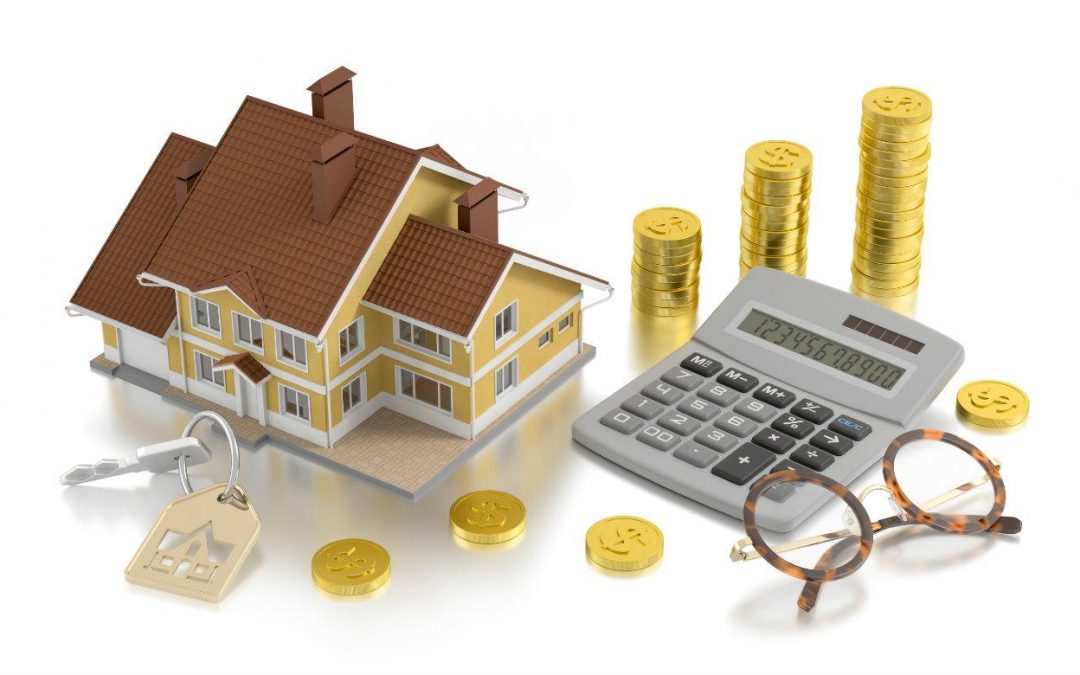 Court decision not to pay the Plusvalia tax, if no profit from the sale of a property has been made.

The Plusvalía tax, literally “more value”, is a municipal tax that is due when selling a property. It is calculated according to the cadastral value (Valor Cadastral). Also the  number of years that the property was in your possession. During the boom of the Spanish real estate market, the Valor Cadastral was often much lower, than the market value of the house. After the collapse of the Spanish property market it chanced. The cadastral value was often higher than the market value.

The Town Hall of Fuengirola has to return the plusvalía tax to a resident, who bought his property at the price of € 220,000.Now he sold this property for € 70,000.

This case is not the only case in recent years, but it reflects the reality of the situation after the financial crisis. A real estate owner, who bought a property for € 220,000 in the boom period.  Now he sold this property for € 70,000, paid € 5,000 in the concept of the plusvalía tax.

In this particular case, the plaintiff has been able to challenge the town administration in an Administrative Court. In the Judgement of December, 21 of 2016, the municipality of Fuengirola was doomed to refund the plusvalía.  Also the interest, applied to the payment made. This is the first judgement in the province of Malaga certifying that the payment of the plusvalía is not applied if there is no real financial advantage or profit, received from the property sale.

The judgement is final.

There is no appeal can be submitted in the disputed administrative matters with a value of less than € 30,000.

The plaintiff’s Lawyer underline the importance of this judgment. It is the first time in the history of administrative justice in Malaga, that in the matter of the Plusvalía tax.  A citizen has won against the municipal administration.

He calls this judgment a revolution.

It is highly probable that after this judgment, thousands of affected property seller will file similar claims against the municipalities in the region.

In case you sold a property in Spain and paid exceeded taxes, we recommend you contact your lawyer for an advice.