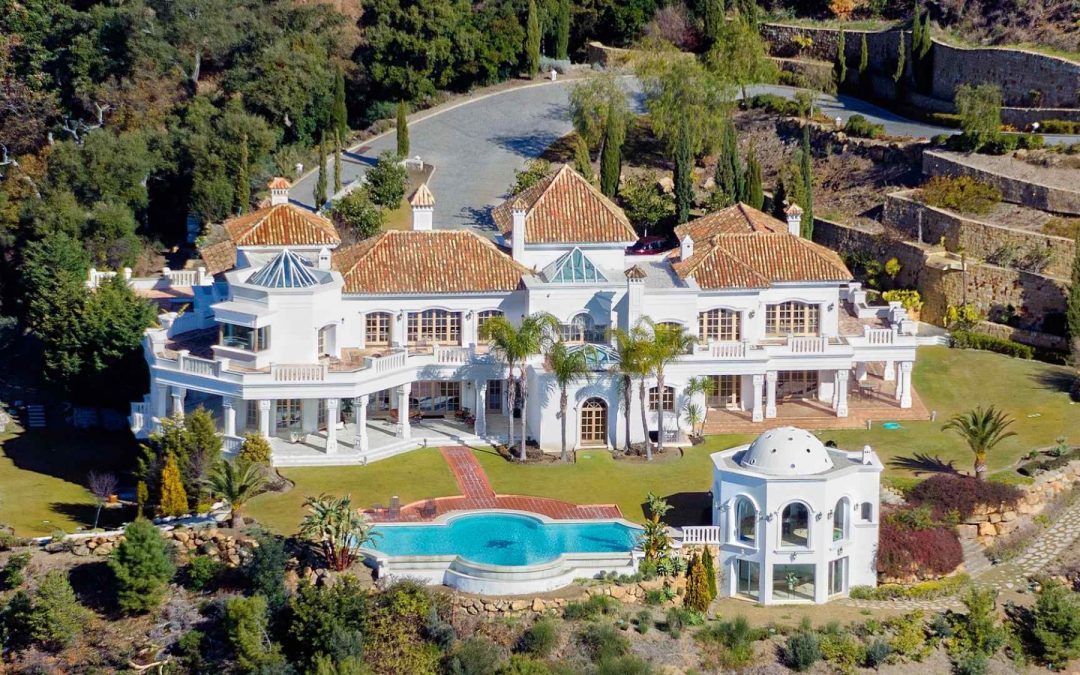 The property market in the Costa del Sol is receiving investors again to earn the option money. After several years of crisis and urban turbulence, put investors, both domestic and especially from abroad, on this destination to make new investments due to expected profits again in the coming years.

The last major deal that has just come to an end, is the first investment by Platinium Estates Group in the Costa del Sol, an investment fund, based in Hong Kong, purchased a plot of 170 000 m² in Las Chapas.

The plot has a coastline of about 600 meters. After completion of the project, the most luxurious hotel will be handed over to the provider in Spain, according to the Spanish speaker of the Finance group here. To build this hotel complex, the investor plans to spend about 150 million euros.

An example in Estepona – the company named Ikasa has announced to spend 205 million euros to build 400 luxury apartments in a condominium named Panoramic Estepona. The project will be divided into several stages, which will be build over the next eight years, depending on market behavior. The first works will begin in summer 2016. The area between Marbella and Estepona has always been known as a natural continuation of the Golden Mile, with the benefit of more competitive prices.

“Right now, Estepona ensures the greater value of real estate investments in the Costa del Sol,” said Ivan Rodriguez, CEO of the Spanish company Ikasa, in his speech of the new project presentation.

The second mega-project, which was publicly advertised, is in Marbella. Around 150 million euros investment made by one of the largest US investment funds to build 200 luxury homes near Rio Real. The first of the four phases, with a unique design and prices from 900,000 to 2.5 million euros, could be completed by the end of next year. Just a month after the sales of the first phase of the project initiated, there have been 70% of the units sold.

The image of Marbella on the international real estate market reflects quality, exclusivity, privacy, and security. That`s why it is not surprising that Europe’s most luxurious private gated community La Zagaleta, finished last year with a 40 million euros profit from construction. Currently, the stock of new villas is totally exhausted, so that one expects to build only 6 villas in the year 2016. The estimated selling price of these objects is between 8 and 20 million euros.

Who are the buyers of this type of luxury real estate? Especially foreigners.

Also, there is no longer existing in the head of the real estates seekers the idea to find a very cheap property in Costa del Sol, because the “bargains”, we always had in the last years, have disappeared from the market.

The clients with a budget between 200.000 and 300.000 euros are looking for properties, situated not far from the beach and all coastal regions. Those with more income prefer apartments or villas between 400 and 1000 square meter and have unlimited budgets.