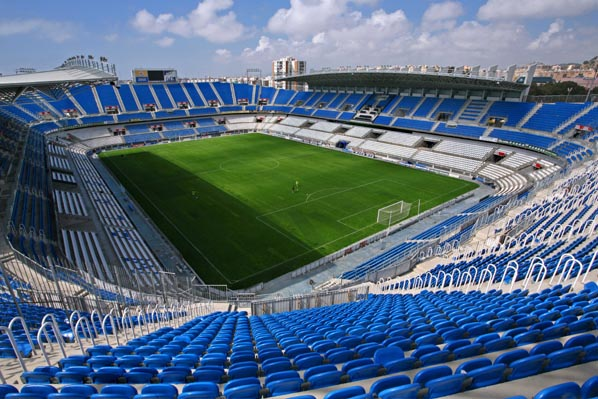 Big success for Malaga’s football team. Also in the next season, there will be the possibility to watch matches against the top three of European football like FC Barcelona, FC Real Madrid and Atletico Madrid on the Costa del Sol.

FC Malaga will stay in the first Division for the ninth year. The season has rather been very successful .

The early elimination from the Spanish Cup competition and the huge amount of lawsuits against the club, the departure of the top management, but keeping the coach Javi Garcia and some signings during the summer period kept the team in the first league. We recommend all the football fans purchase season tickets, as tickets for matches against the big three, for example, are difficult to obtain, and in the black market are very expensive.